I have lived in and out of Thunder Bay since 1996. Originally from Vancouver and then Southern Ontario, I was initially drawn to the Bay to do an undergrad in Outdoor Recreation Parks and Tourism. During my years in school, I developed a passion for canoe tripping and spent many of my summers guiding trips all over the province of Ontario.

After graduating, I moved to the Japanese Alps and was able to pursue my other obsession...snowboardi 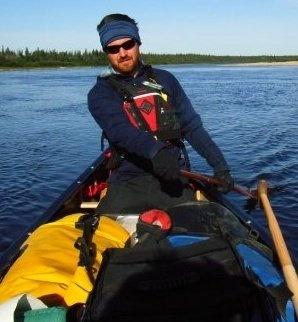 ng. After 3 years in Japan and New Zealand I returned to Thunder Bay to pursue a Masters of Environmental Studies and in the process joined the Wilderness Supply team in 2007. I'm stoked to be back in Northern Ontario where I can resume canoe tripping; however I can't shake the lure of the mountains and look forward to moving west in 2010.